The History of Montagu

Montagu was cut off from the main trek routes due to the seemingly impenetrable nature of Cogmans Kloof, it wasn’t until Thomas Bain built the pass and the tunnel that trade began to develop the area. In 1841 Montagu was laid out on the farm Uitvlugt and in 1852 John Montagu the Colonial Secretary of the Cape visited the infant town.

In 1855 the first school was opened and two years later a contract was signed for the building of a church designed by George Burkett.

In 1873 the Montagu Hot Springs began charging a “ticky” for using the baths. Their use obviously goes back to time immemorial with traces of early man having been found in the nearby caves. The importance of the Baths to the general public is reflected in the conditions written into the title deeds.

“That the outspan place and Thoroughfare as laid down on the Diagram shall remain free That the grant now made the Public shall not be excluded from the benefits derived from a Hot Spring situate within the Limits of this land-but on the contrary have the right of using the said Spring as a Hot Bath and that it shall be optional with them , should the proprietor hereafter construct suitable accommodation on the spot, to avail themselves thereof or not as they may think proper, That all Roads leading to the Bath shall remain free, that the said public frequenting said Bath shall be allowed to Outspan on this land, but that cattle shall not unless with the consent of the grantee or his successors remain longer than twenty-four hours on this land.”

Montagu banknotes were printed and issued from 1861 to the demise of the bank in 1868, The bank was in the building now occupied by attorneys on Bath Street. Samples of the notes are on display

In 1877 Thomas Bain built the Tunnel and the new road through Cogmans Kloof.

Between 1902 and 1985 the Brink Brother’s enterprises were of major significance to the town. Their activities included general dealers, bottling works, canning factory, dried fruit production and a department store.

In 1936 Montagu was declared a health resort. This resulted in an influx of wealthy people purchasing holiday houses. At one time Montagu boasted 5 millionaires.

In 1941 the Montagu Muscadel Co-Operative was formed with fifteen members present at the first meeting. The development can be gauged by the fact that in 1944 800 tons of grapes were processed; in 1991 the figure had grown to 11,000 ton.

In 1950 Montagu hosted the first South African Wine Festival. With much trepidation and debate the committee members assured the protesters that “Drinkers will not be able to make themselves drunk during the periods the wine will be served. We will not have dishonour brought to our product.” All went well.

In 1954 The Montagu Nature Garden was inaugurated by a group of ladies who regularly gathered to work in the gardens, as it still is to this day. During the period July to October, each Tuesday morning the ladies provide tea and snacks to all who care to join them.

In 1982 Joubert House was acquired by the Museum Trust.

In April 1995 President Mandela in his first informal engagement following his inauguration, opened the twenty-first Muscadel Wine Festival. ( After the first Muscadel festival there was a period when the tradition lapsed.) 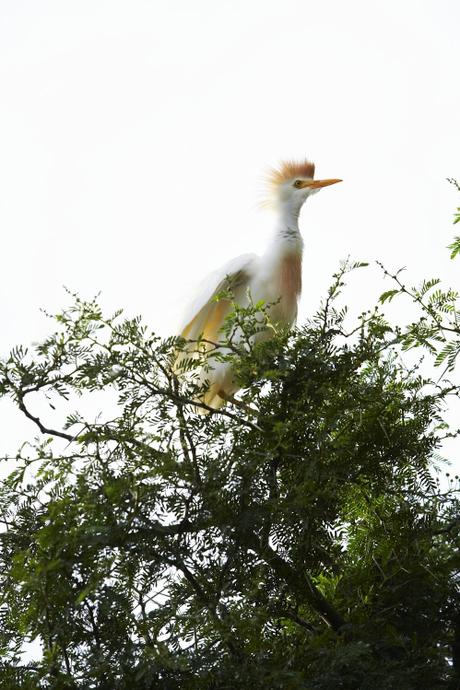 Aasvoëlkrans is a bed-and-breakfast in Montagu. Enquire about our rates and availability.